Have you heard about the mycelium, this incredible mushroom which helps trees communicate with each other?

I made this fascinating discovery while watching “Intelligent Trees”, a documentary talking about the scientific research on the interactions between trees. More specifically they present the mycelium, which is the root part of fungi. A huge underground network, the mycelium connects trees together by their roots and allows them, depending on the situation, to exchange nutrients, and send alerts or defence signals. It is also called the Internet of Trees!

The mycelium actually has a central role in the forest: it allows greater cooperation between trees, and helps the forest grow, while staying behind the scenes…

What about the urban mycelium then?

Spoiler: there is no mycelium in cities. Well, digging a little under the cobblestones, there are quite a few pipes, a whole bunch of very useful electrical grids, and in some cases even catacombs. But no trace of intelligent roots allowing buildings and inhabitants of the city to “grow better”.

With that being said, there are still plenty of inspiring examples of people and communities around the world who work on reinventing the way we live in cities, and the way we make them.

In fact, an increasing number of bottom-up and collaborative movements have gained prominence in the fields of architecture and urban planning, such as tactical urbanism, do-it-yourself urbanism, guerrilla urbanism, or placemaking, to name a few. Although they take different forms in terms of strategy and implementation, these bottom-up urban initiatives all reflect a desire to reintroduce urbanism as a civic practice, while organising the city differently. Meanwhile, and especially in recent years, public participation in conventional urban planning has become more and more of a requirement, leading planners, designers and property developers to organize citizen consultation as part of their planning process.

Whether they are top-down, bottom-up or a mix of both, all of these initiatives show the path for building liveable, inclusive, and more sustainable places. In their many varieties, they all generate more interaction and cooperation between the actors of the city.

But quite interestingly, these positive outcomes are usually invisible. In the end, what will be celebrated and remembered is usually the concrete outcome in the built environment: the building or urban works that have been carried out.

This very point was a source of frustration for me while I was working in the field of participatory city making. I used to lead participatory processes for municipalities, property developers, and urban planners who required our help to involve the local community in the design of their project. Not only did these co-creation processes help create higher quality urban projects, but it also generated more understanding, cooperation and trust between professionals and non-professionals of the city. Yet, this was hardly something which was celebrated nor acknowledged, leading to some disappointment for the people who had participated.

This is exactly how this blog was born, from my desire to tell you about cities and its making from the perspective of these invisible, yet very important human dynamics. Just like the fungi roots that connect trees together and help them grow, the urban mycelium is everything that help the actors of the city improve their practice and better cooperate with each other, in order to create positive changes in the urban ecosystem.

How does this blog work?

In The Urban Mycelium Blog, I share my thoughts and experience on human-centered, participatory and sustainable city making.

In fact, during my studies as a civil engineer and urbanist, and since I have started working as an urban consultant and facilitator, I have gained an extensive knowledge about how to make the city not only for the people, but also with the people. I am passionate about facilitating dialogues, generating engagement and transforming cities and I hope to share that flame with you!

More concretely, this blog is a way for me to draw a link between 3 areas that are dear to me, which are: 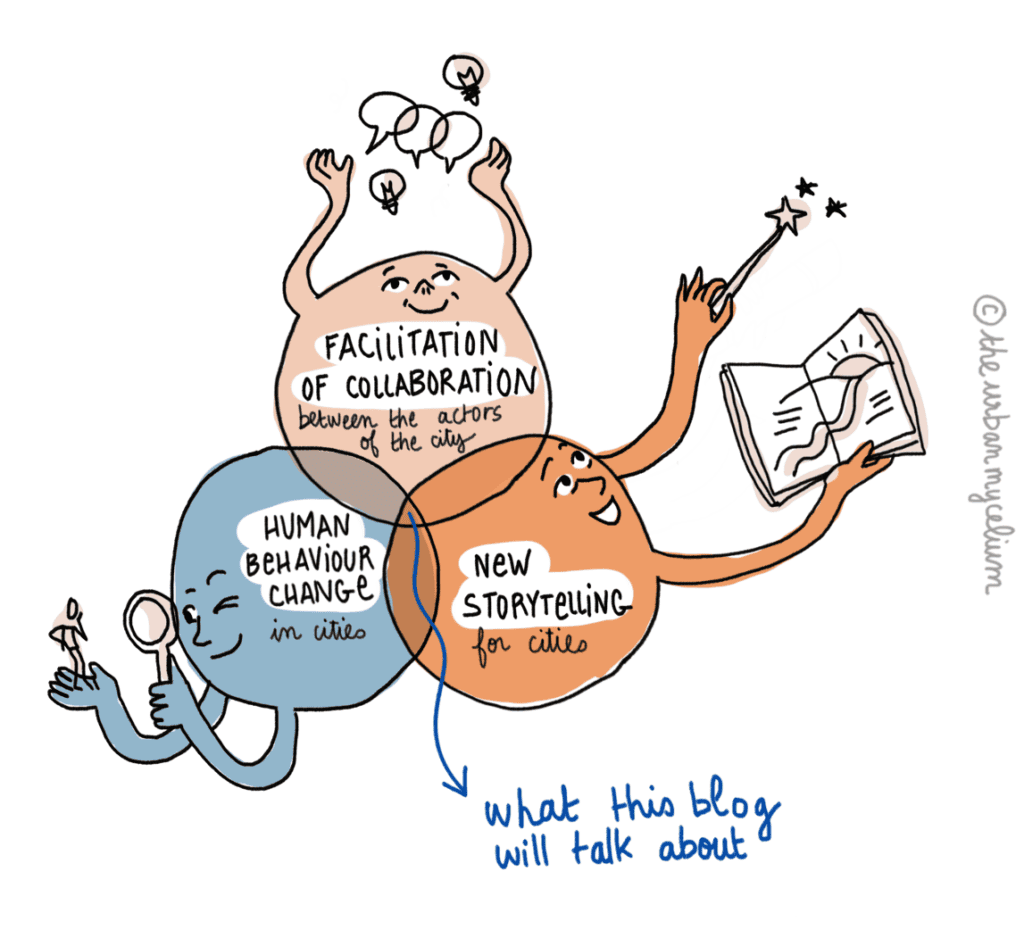 On another note, you’ll see that I illustrate my own articles. I do have a passion for visual thinking, which helps me, depending on the case, to either convey messages, trigger awareness, or clarify abstract concepts. I find it very practical, since I am dealing a lot with abstract or invisible concepts that are sometimes hard to grab. Visual thinking is therefore a way for me to make the urban mycelium more visible, by drawing it for everyone to see!

One more important thing before I go: I don’t pretend to know everything, or to say everything! I am simply writing this blog with the desire to be useful to other city-lovers, and the hope to participate in positive changes in cities. That’s it!

With all of this said: Welcome to The Urban Mycelium Blog! 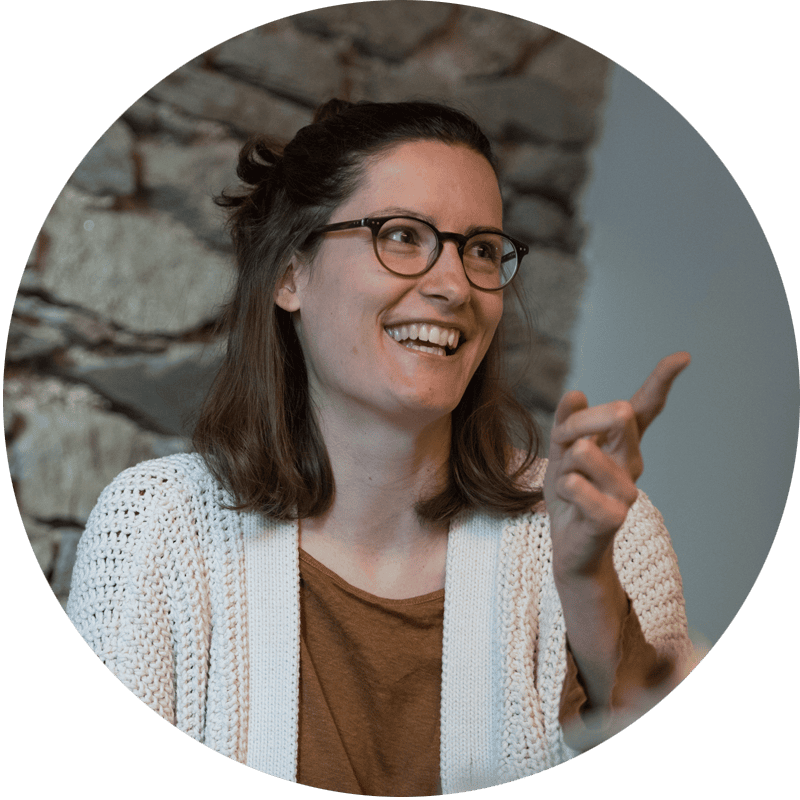 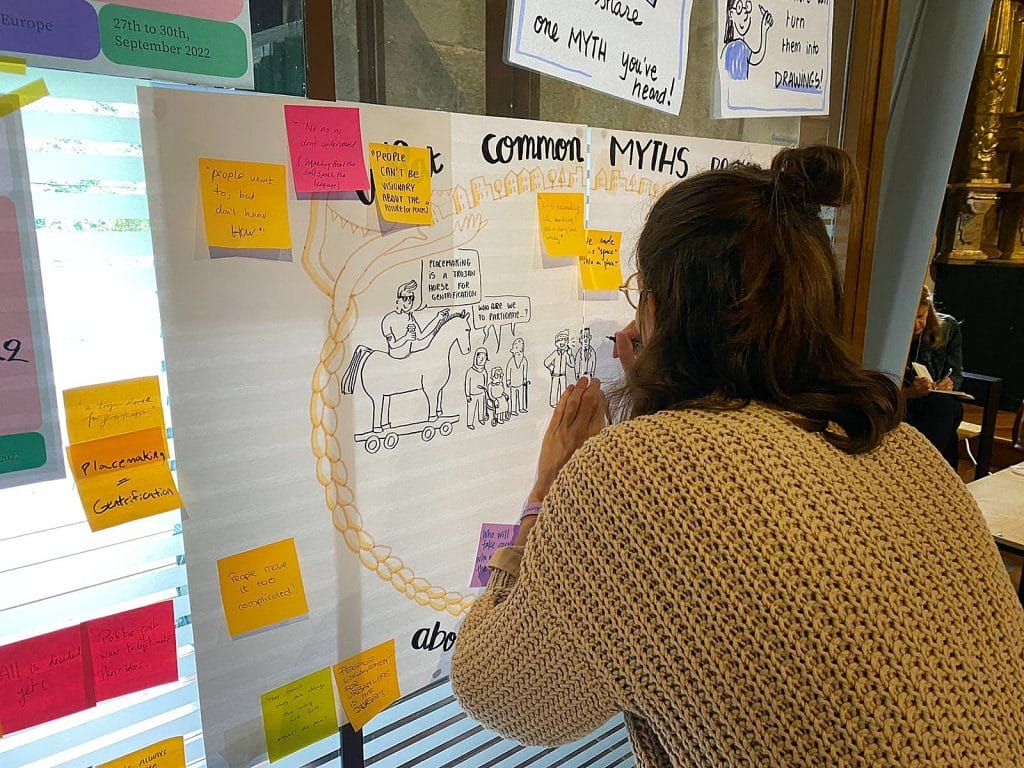 If you are a placemaker, you have probably heard many… 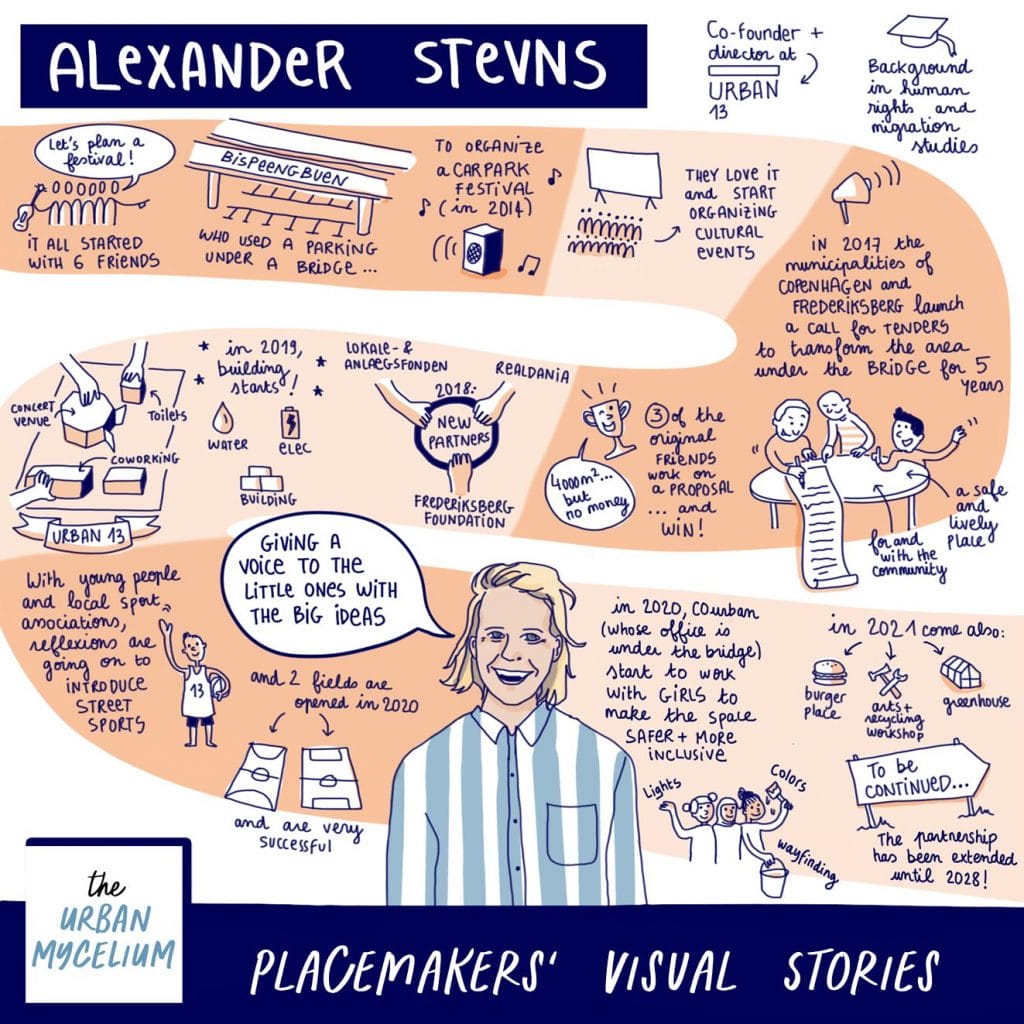 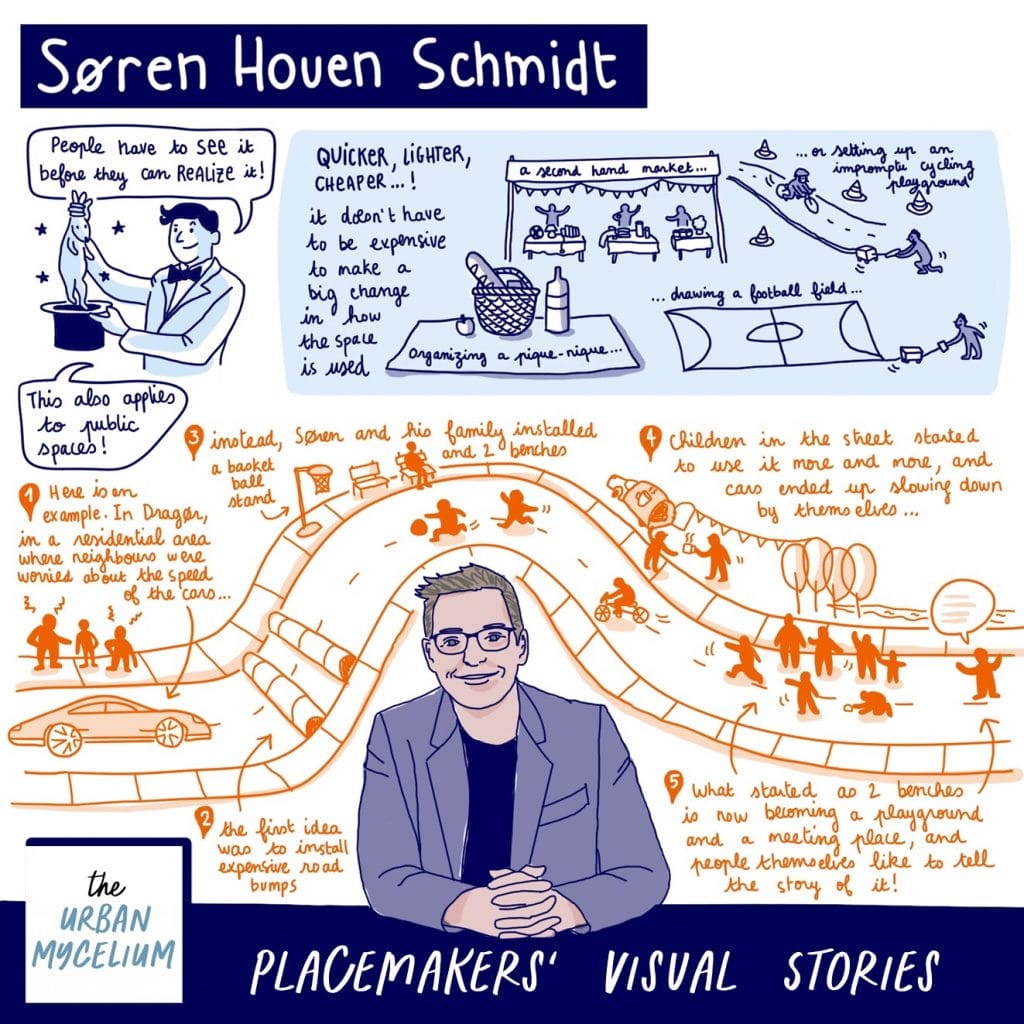